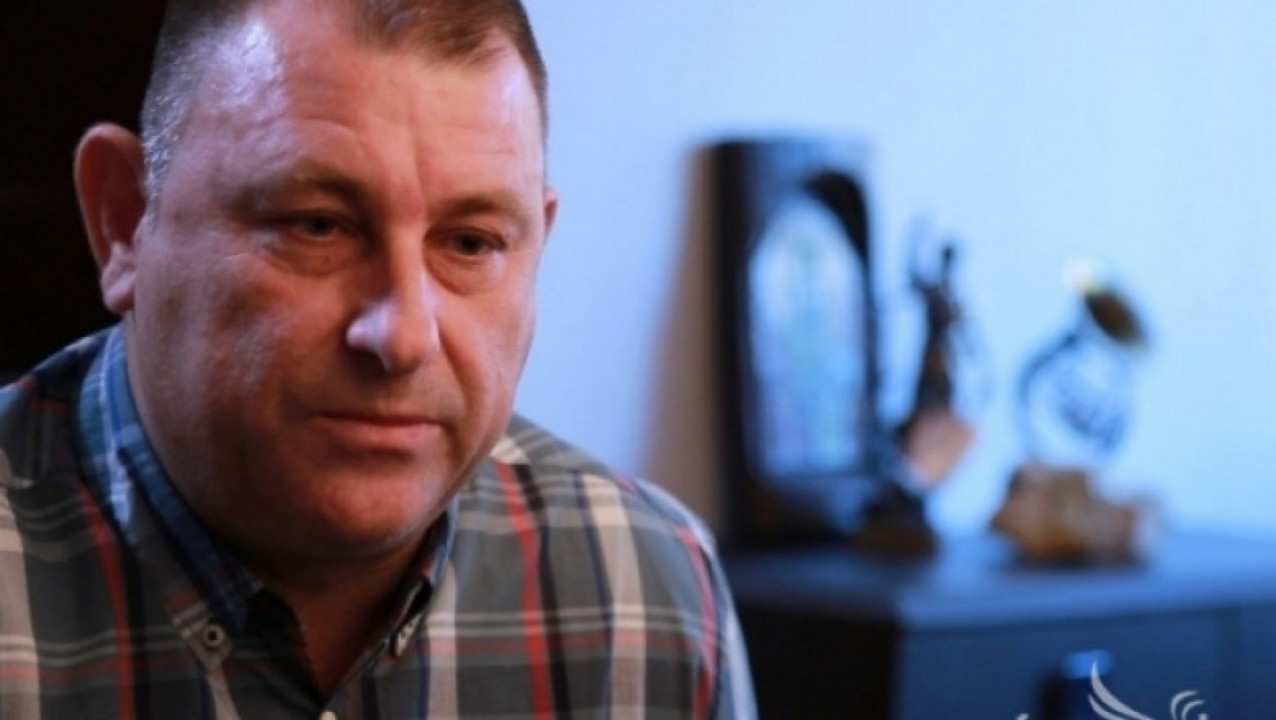 “In a rule- of- law state no one is allowed to seize unjustified ownership of agricultural land. This is unthinkable and all the other stream of problems all stem from that. Therefore, we must first solve the problem of ownership”, firmly states Stayko Staykov, Chairman of the Bulgarian Association of Agricultural Land (BAALO) for Agri. BG.

Today the Association has sent its official opinion on the draft Agricultural Land Bill to the Ministry of Agriculture, which public consultation expires after three days.

"Within the draft law, there are many problems that need to be cleared with the branch organizations. I believe it is impossible to draft a new law for only six months. It takes time to make substantial changes that are now lacking", believes Mr Staykov.

The Ministry of Agriculture has until the end of the year for the new draft law to be adopted by the Council of Ministers and to be proposed for voting in the National Assembly.

"Why the hurry is incomprehensible to me since it will be in 2022 – 2023 when the new Common Agricultural Policy (CAP) will enter into force and in which there may be changes that we are at this point unaware of. Let's set ourselves a deadline within which to solve our problems. Only after the new framework has been approved by the European Parliament (EP), are we to make new Agricultural Land Bill ", suggests Mr Staykov.

Stayko Staykov, “We have to take into consideration the interests of the future young generation. The most important thing is that they have a legal basis. "

According to him, the idea of the new law is to benefit both the owner and the user/tenant of agricultural land.

“The problem with the so called ‘white spots’ persists and it is not right to tell any young person who wants to cultivate agricultural land that the land will not be available for use this or that year because it is part of a previous agreement. It is not acceptable to artificially seize areas with the justification that the land needs to be consolidated”, BAALO’s Chairman is adamant.

According to Mr Staykov, it is the white spots which form one of the most serious problems for agricultural landowners, this problem however, has not been addressed in the new draft law.

"By Constitution, private property is inviolable. If you do not give your land to someone else to use it by your own voluntary agreement, this person is not allowed to touch it. The only legal basis is a statement of agreement on behalf of both parties that actually forms the contract”, argues Mr Staykov.

The way in which agricultural land is rented should also be changed. "If the tenant, at any given moment, informs the owner that he no longer wishes to work the land, the owner should be obliged to terminate his contract. However, if the tenant does not pay and does not fulfill his duties, the owner is forced to initiate legal proceedings which may take up to 2 – 3 years and be very expensive. Why is it that the legal owners can not breach the contract if they are not paid?

There must be a provision in the Bill concerning the above issue, if there is no-payment on behalf of the tenant, they must be given a period of 6 – 12 months to settle their payments ", offers Mr Staykov. Stayko Staykov: "It is not right for a farmer who has not paid for the past business year to use the goods of the land during the next one, let alone use subsidies at the same time. "

In his opinion, the calculation of an average payment defined by region is not always well-intentioned and correct. "There are regions where an average amount of 50 – 60 BGN is paid as annuity per acre. On the other hand, there are also places where the amount is only 5 – 15 BGN. Moreover, based on the ownership of the land, a subsidy is received for more than 30 BGN. This can’t be serious. Considering the above stated, it is essential that in Bulgaria work must be done on clearly defined agricultural territories ", offers Mr Staykov.

Compensation schemes present another big problem for owners of farmland.

"For example, because of the construction of the highway, the land plots which were forcefully expropriated, were compensated at the rate of 300 BGN/DKA; that amount was calculated based on the previous year’s government assessment of agricultural land value. The owners are entitled to much larger compensation packages because their land has been forcefully acquired. As if it is not enough to be offered 300 BGN/DKA, but on top of that, owners had to pay 500 BGN for legal fees. And we were only given a seven- day period to do so because it is a subject of national importance, "comments Mr Staykov in dismay.

According to him, Bulgaria has to take example from leading agricultural countries, such as the Netherlands, France and Germany.

"Let us write the law so that it works in practice, as in other countries. If we all obey the law, we will manage to do both land consolidation and irrigation, and investors will be motivated to make long-term plans, "concludes Mr Staykov.