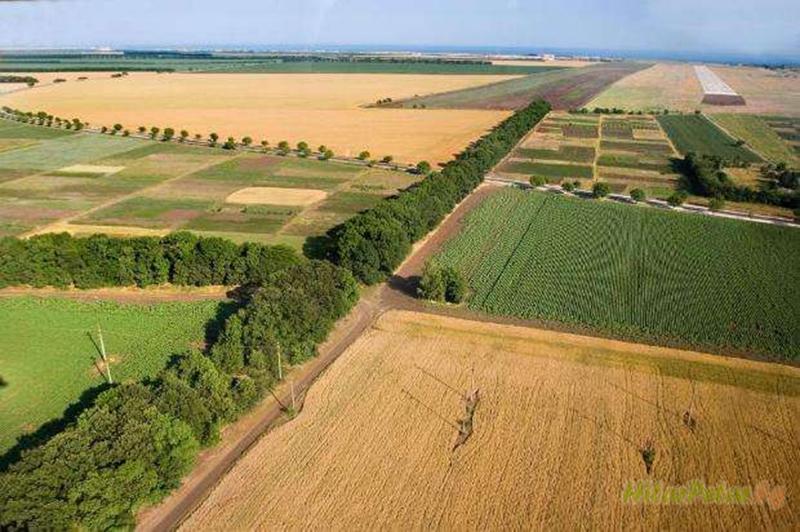 The members of the Agricultural Committee finally adopted a decision yesterday to postpone the examination of the new Land Law as the official motive is the expected new EU Common Agricultural Policy, and the unofficial one being too much criticism from various branch organizations with BAALO only yesterday repeating again some of its arguments against the law.

The main motive for the postponement is that "preparation for the new programming period of the CAP requires consideration by the national legislation in order to comply with the objectives of the new European Agricultural Policy". Opposed to the postponement of the examination of the fundamental law, which must regulate agricultural land relations in Bulgaria, were MPs from the Patriotic Union. "I don't see why we are deliberately avoiding assuming responsibility for the settlement of the agricultural land relations, which have also been awaited for a long time within the industry. If changes are needed, better incorporate them in the existing laws, but such can not be made because we are all still awaiting for this same law. If need be, let be a vote against the acceptance of such a law and let the waiting be over once and for all. Otherwise, it wouldn’t make any sense because there will be a waiting period for the new CAP or something else which may pop up and which will require even a further waiting period,” said Mr Alexander Sabanov.

"We are aware that there are over million owners and tenants of farmland, and the state makes every effort to ensure the proper and sustainable use of farmland. With the last draft of the law, we tried to protect the interests of the owners by introducing maximum dates for lease contracts, but nevertheless, we received feedback from interested parties that the continuous and repetitive postponement of the law by six months, is no longer acceptable. In addition, the branch requires for corrections to be made in some texts ", said the Vice- Minister Mrs Virginia Krasteva.

"We, the members of the Association of Agricultural Land Owners, have a few remarks that we have set out in our motives to the Ministry of Agriculture. The first is that the currently proposed project does not correspond to the reasons leading to the Parliament’s decision to change the legislation regarding agricultural land. In addition, when a new law is drafted, already existing laws are abolished only if significant new changes are introduced. However, the bill proposed, does not meet the above requirements because it retains and confirms the present state of affairs regulating agricultural land relations,” stated BAALO’s member Mr Miroslav Karakashev.

According to him, the argument for limiting the duration of the lease contracts is not serious because the problems with counterfeit contracts are not dealt with and the sovereign right to property is not respected. "If so far the owners have been deceived by contracts valid for up to 50 years, it is now proposed that they will be tricked by contracts for a period of 10 years," he added.